Through months of preparation, numerous volunteers, and generous donations from various organizations and donors, the 2014 Fourth of July celebration program is a great success!

BBQ and Smell that Smoke! Over 500 hot dogs and hamburgers are fresh off the grill.  Can you recognize who are those volunteers behind the smoke?

American friends are gathering to help and celebrate the Fourth of July at the church with CUAGP. 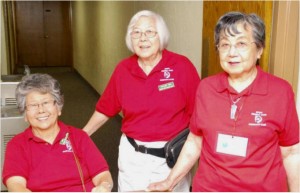 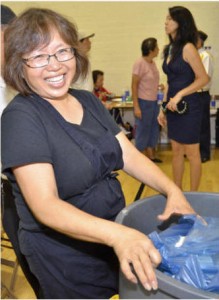 Fourth of July Committee Chairman Tony Tang and Food Coordinator April Taylor are the driving force to the great success of the 2014 Fourth of July Celebration, taking care things from organizing the event to emptying trash cans. 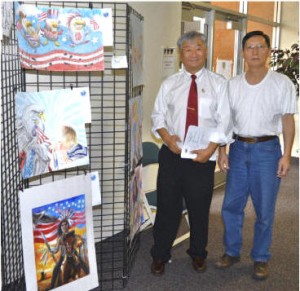 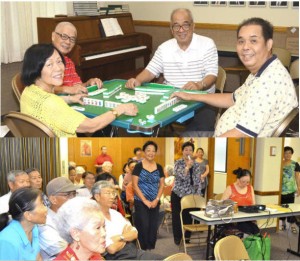 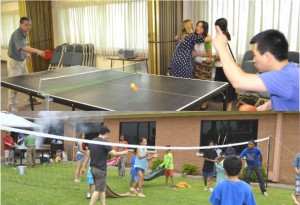 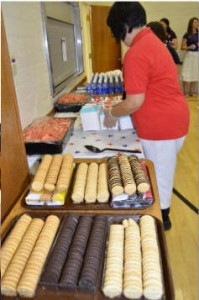 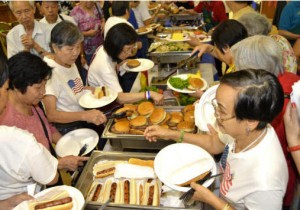 Lunch is here!  Delicious foods like hot dog, hamburgers, BBQ pull pork, fired rice, Chow Mein, and watermelon are continuously refilled at the buffet lines during the Fourth of July Celebration.  Who said there is no free lunch?

Full house at the Cultural Hall of the church.  Additional room is added to provide space for large number of participants.  Everyone gathered to relax and have fun at the CUAGP annual Fourth of July Celebration. 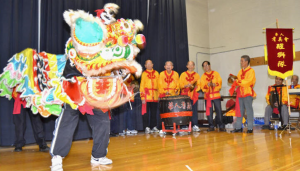 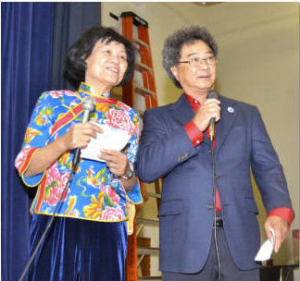 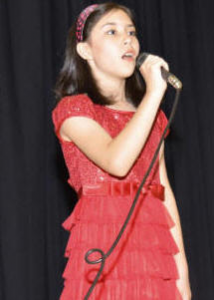 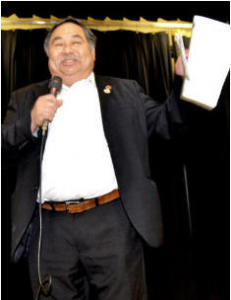 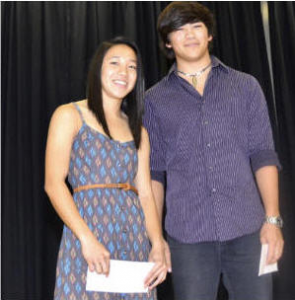 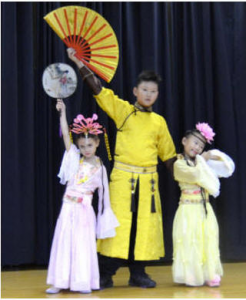 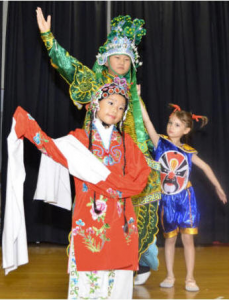 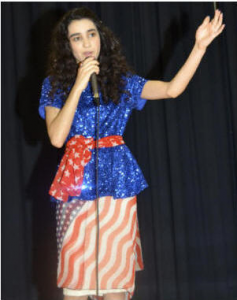 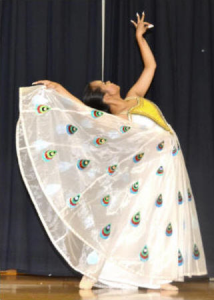 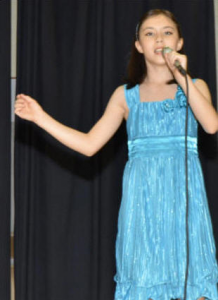 Solo vocal “Colors of the Wind” by Kayla King. 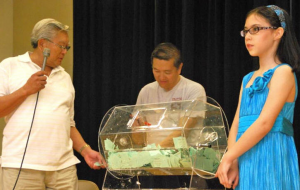 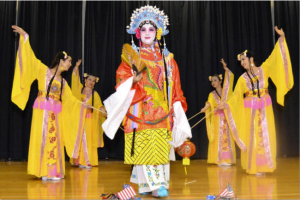 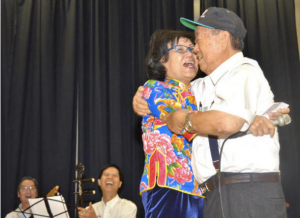 Line dance “What Does the Fax Say” by Ling Lynne Win and Happy Dancing Group. 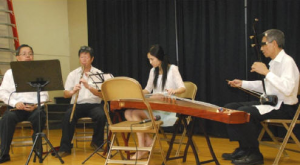 Chinese Musical Instruments “The Purple Bamboo” and “Jasmine Flower” by The Chinese Orchestra. 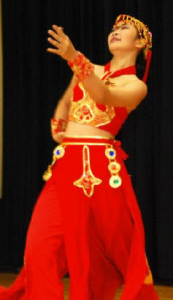 Solo dance “At A Place Far Far Away” by Tina Peng. 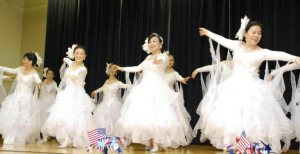 Special Thanks to Church of Jesus Christ of Latter Day Saints for providing the site and other generous support!

Special Thanks especially to the missioners who volunteer at the celebration!

Our most sincerely Thank you to AZ Premier Catering, Gary Stewart, April Taylor, Diane Stewart, and all volunteers who helped at the 2014 Fourth of July Celebration!!!